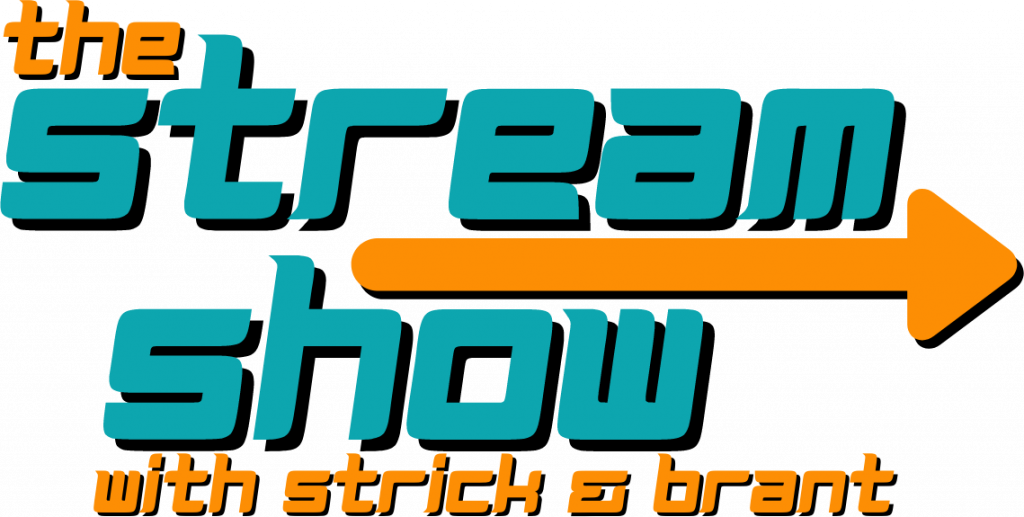 Are you a streamer? Get tips & tricks to level up your stream

The Stream Show is a streaming production review hosted by DJ Strick and Brant Collins. Between the two hosts, there are more than 40 years of experience in media production. The focus is simple... we help streamers succeed. 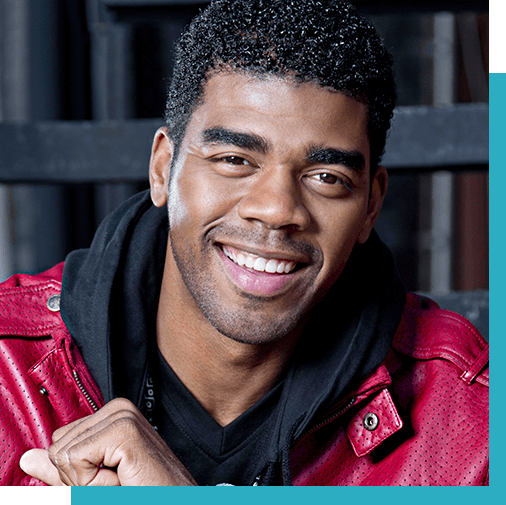 With over 20 years of experience in media production and community-based leadership, Stephen Strickland, also known as “Strick,” is a fresh voice in the streaming world. For 13 years he was host of the widely popular 95.7 Gospel Jamz FM, a weekly program which aired on radio in Birmingham, Alabama. While there, he established a following that he now reaches virtually. Currently he is the Assistant Pastor and Media Director for New Rising Star Church. He is also the host of Strick City LIVE, a one-hour weekly lifestyle show on Thursday nights. In addition, he is the producer of the syndicated jazz radio program, “Block Party Radio”, which airs in over 20 markets.

Staring as a news anchor for the Arkansas Tech University TV station, Brant has spent 20 plus years in TV Broadcast and media production. Landing his first TV job as a Promotions Producer for UPN38 in Little Rock, Arkansas. From there helped launch FOX 16 News at 9, and was Head of Production for Equity Broadcast, which at the time, had serviced stations in 119 markets across the US. Brant and wife Heather Collins ran a successful Ad Agency/Video Production Company, Tonic Media, for over 8 years. Brant currently serves as Marketing Director for a local Credit Union and has been LIVE streaming since 2006 and always trying to stay ahead of emerging technology. He is also a proud US Navy Submarine Veteran. 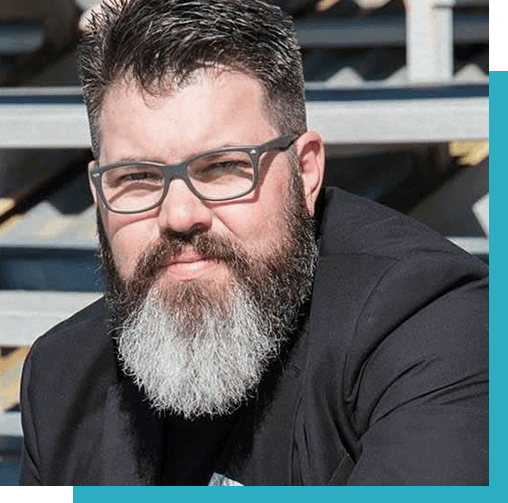 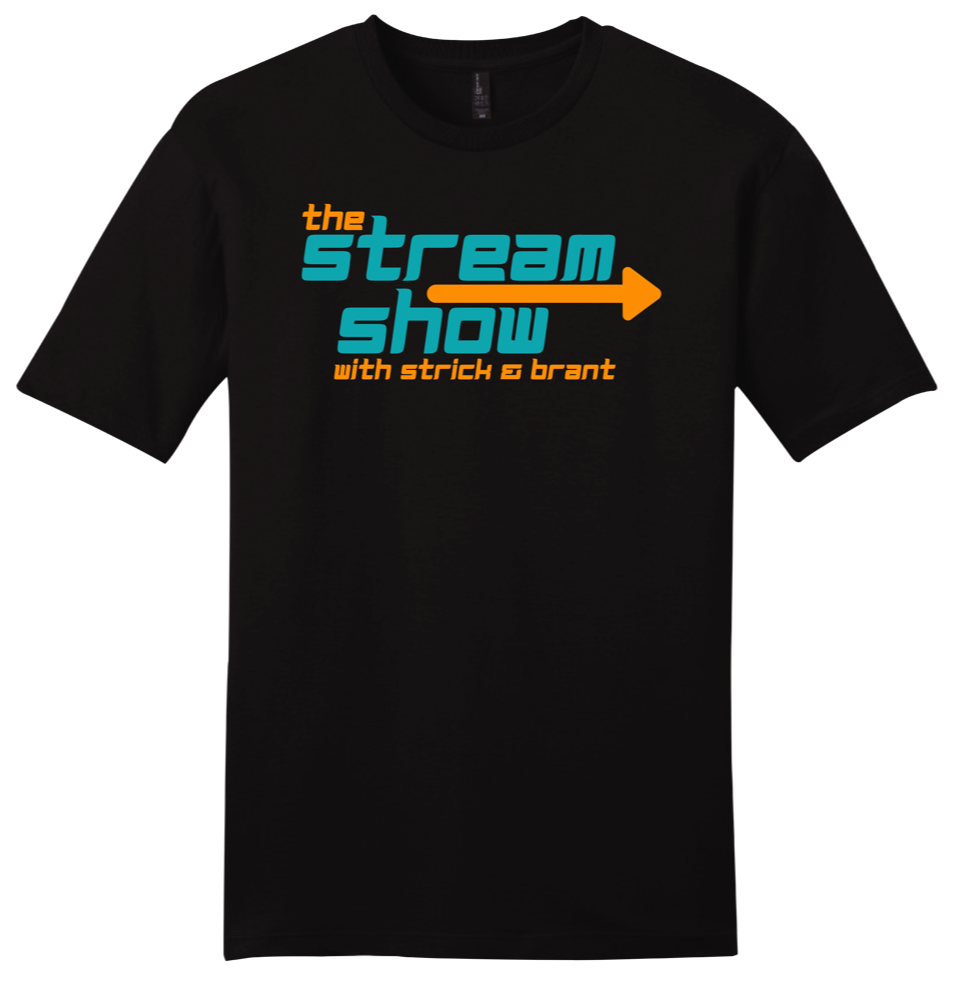 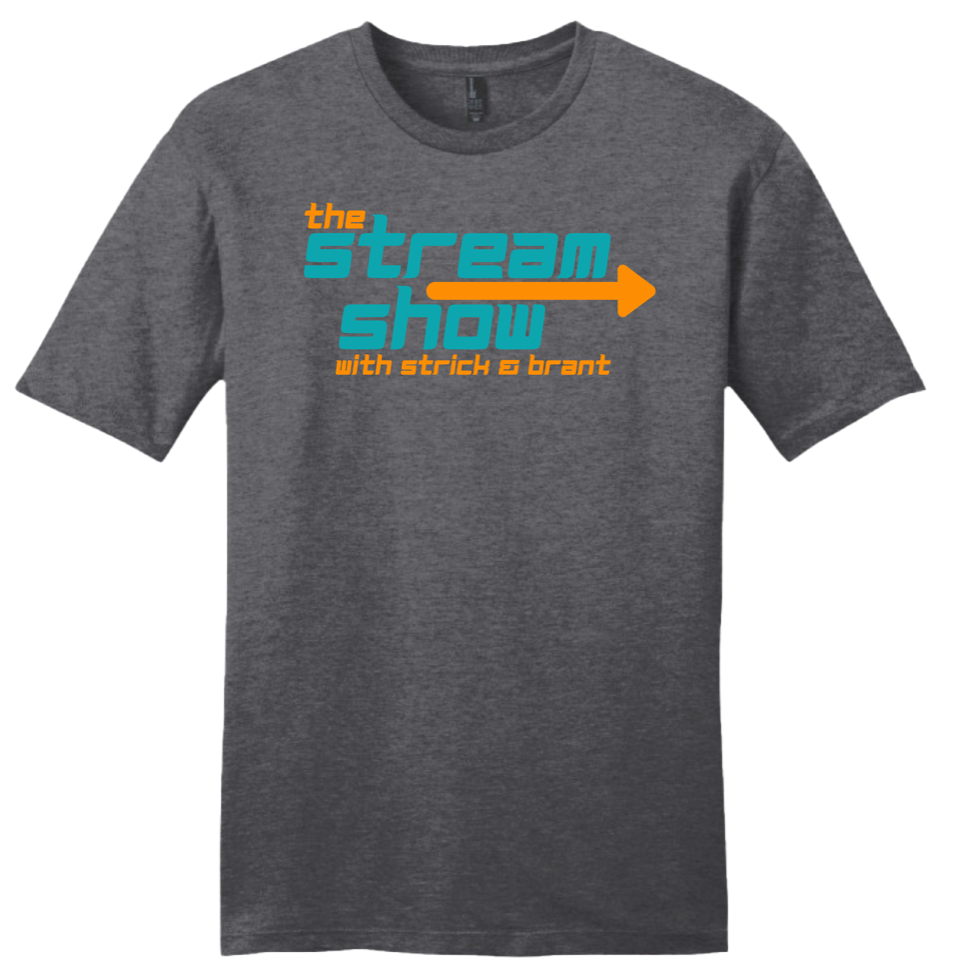 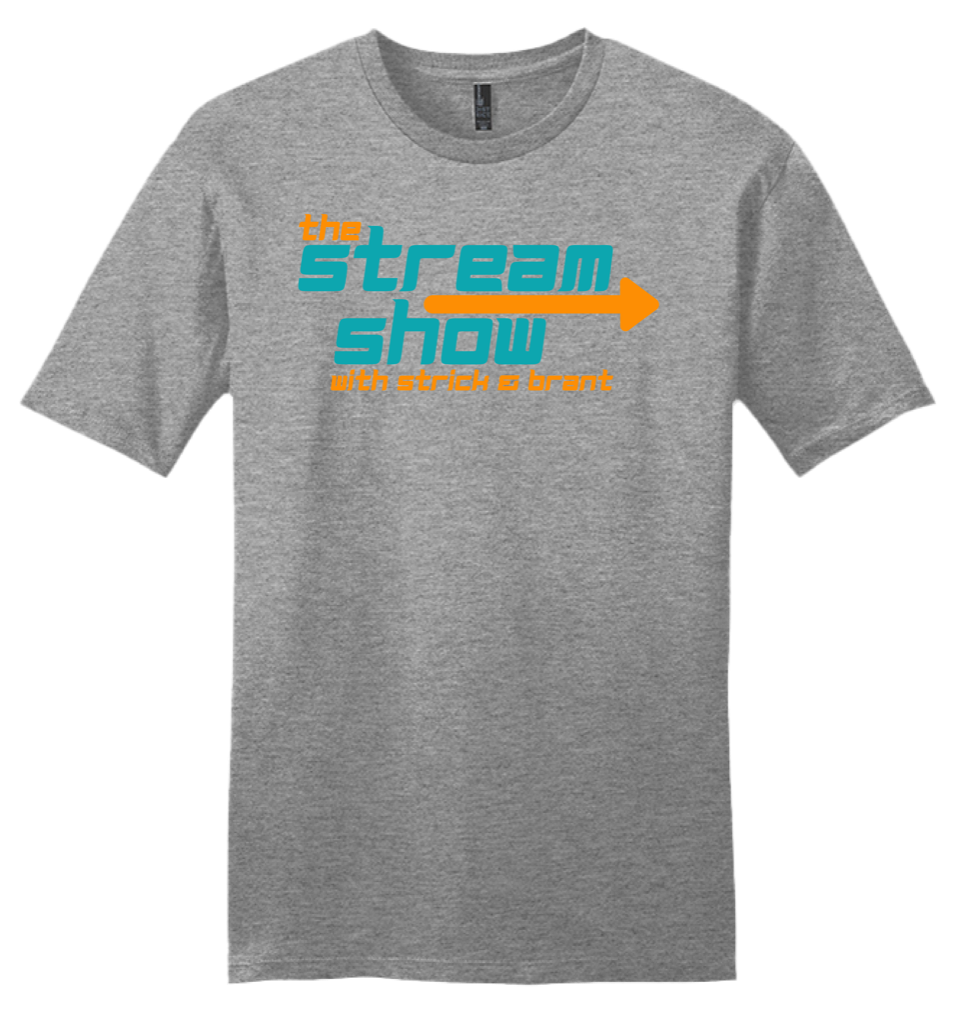 Stay connected by registering for the newsletter.